Rent To Own Homes In Maricopa, AZ

Click here to search homes in these rent ranges: 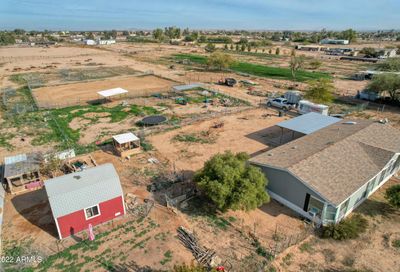 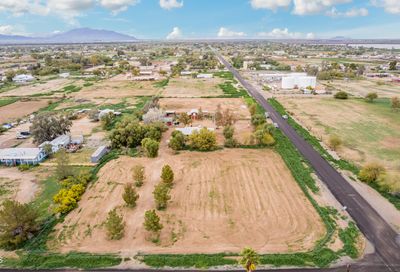 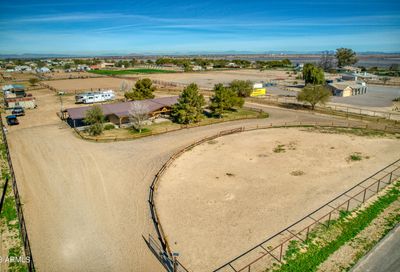 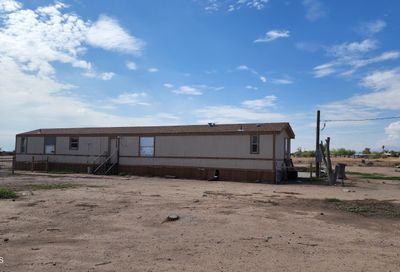 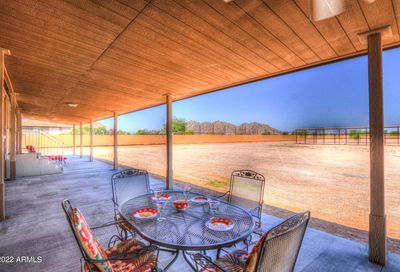 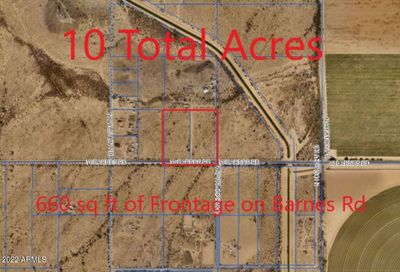 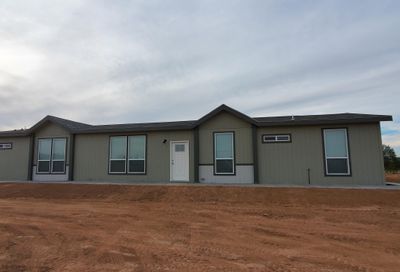 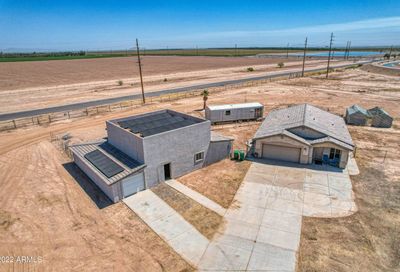 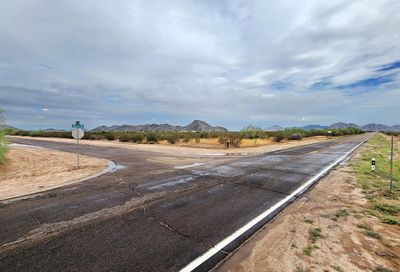 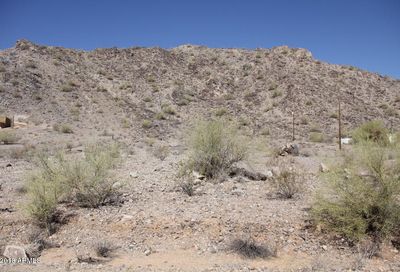 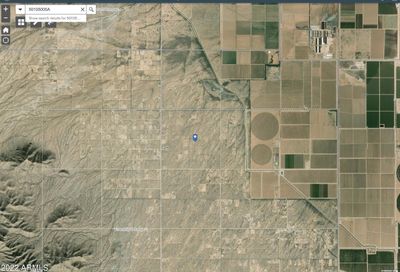 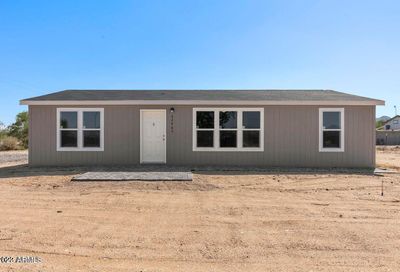 Maricopa is the largest incorporated city within the Gila River Valley in Pinal County. It is the top city choice for those working or having businesses in Phoenix or Chandler but craves the peace of a nearby small town and tight-knit community.

Being one of the oldest communities in Arizona, Maricopa has preserved its cultural way of living even during this modern time. But that's not to say that the city had rejected the idea of progress and development.

Estrella Gin Business Park will have 300,000 square feet of offices and warehouses. In addition, there's the Maricopa Station, the ultimate shopping destination in the city.

The city also has one of the most strategic locations in Arizona, surrounded by four majestic mountain ranges: Sierra Estrellas, Palo Verde, Saddleback Mountains, and Haley Hills. You can enjoy a lifetime's worth of hiking and biking trails when you live in Maricopa!

Maricopa also has two golf courses you can visit to practice swinging your golf club, the Ak-Chin Southern Dunes Golf Club and The Duke at Rancho El Dorado.

If you're looking to take your fun to the skies, you can take a gliding lesson at Sonora Wings Hang Gliding, a plane riding lesson at Arizona Soaring, or a skydive at Skydive Phoenix.

The city has a B+ rating for employment, though. On the bright side, the forecasted job growth in the city is 45.09%, which is higher than the US average. However, the unemployment rate is still in the process of decreasing.

Maricopa also has decent schools in the city, with the following topping the bill:

Looking for houses for sale or rent-to-own homes in Maricopa, AZ?

The average value of residential properties in Maricopa is $385k. They usually stay on the market for an average of 35 days.

If you're looking to rent instead, the average rent for a one-bedroom property is $1,175 and $1925 for a three-bedroom.

Cost of living in Maricopa, AZ

The cost of living in Maricopa is average - a bit expensive but not THAT expensive. While the expenses for transportation, groceries, and housing are higher here, the utilities, healthcare, and miscellaneous expenses are cheaper.

These neighborhoods in Maricopa are worth your two cents:

If you're looking for a small town that's only a driving distance from Phoenix, Maricopa, Arizona, is the city for you. The employment rate is steady, the community is tight-knit, the view is spectacular, and the cost of living is affordable within the Arizonian range.

The cost of living in Maricopa is slightly more expensive than the national average, with transportation, groceries, and housing as the biggest contributors. However, utilities, healthcare, and miscellaneous expenses are more affordable here.

You can own your forever home. Want to learn how? Let's talk.